Description:
Experience one of the crown jewels of feature animation with the Lake Geneva Symphony Orchestra, led by Music Director David Anderson, accompanying scenes from Walt Disney’s original “Fantasia” (1940) and “Fantasia 2000,” highlighting a selection of the magnificent repertoire from both films, including Tchaikovsky’s “The Nutcracker Suite.”

Enjoy iconic moments from Disney’s stunning footage, such as Mickey Mouse dabbling in magic in Dukas’s “The Sorcerer’s Apprentice” and the visual display of energy that accompanies Beethoven's Symphony No. 5 on the big screen. Other works featured include Ponchielli's "The Dance Of The Hours," Elgar's "Pomp and Circumstance" (Marches 1, 2, 3, and 4), and Stravinsky's "Firebird Suite."

Other Music by the Lake 2019 season includes:

Description:
Every time they step before an audience, one of country’s legendary acts brings 50 years of tradition to their performances with a distinctive and recognizable sound. Their four-part harmonies and upbeat songs have spawned decades of charted singles, earning them Grammy, Dove, Country Music Association, and Academy of Country Music awards and a host of other industry and fan accolades.

The group has received one double platinum, three platinum, and 12 gold albums. Their hits include the country/pop chart-topper “Elvira,” as well as “Bobbie Sue,” “Dream On,” “Thank God for Kids,” and “American Made.”

Dennis DeYoung and The Music of Styx

Dennis DeYoung is a founding member of Styx and the lead singer and writer on seven of the band’s eight Top 10 hits. His live concert with six-piece band showcases Styx’s greatest hits spanning the ’70s, ’80s, and ’90s. The set includes eight Top 10 hits, such as “Lady,” “Babe,” “Come Sail Away,” “Too Much Time on My Hands,” “Best of Times,” and “Mr. Roboto,” plus classic rock anthems “Renegade,” “Blue Collar Man,” “Suite Madame Blue,” and “Rockin’ the Paradise.”

DeYoung is a legendary singer, songwriter, keyboardist, composer, and record producer with a career spanning over 40 years. His voice is one of the most recognizable in the music world today and continues to inspire new generations of fans. The original voice … all the classic hits … all the memories … one unforgettable evening.

An Evening with Judy Collins

Known for her soothing vocals and seamless guitar playing, the folk, country, and rock ‘n’ roll singer-songwriter boasts an iconic 55-album body of work, including numerous gold and platinum records.

The award-winning musician is esteemed for her imaginative interpretations of folk standards and original compositions. Her stunning rendition of Joni Mitchell’s “Both Sides, Now” from her landmark album, “Wildflowers,” has been entered into the Grammy Hall of Fame, and her intimate version of “Send in the Clowns” won the Grammy Award for Song of the Year. Most recently, Collins’ album “Silver Skies Blue” was nominated for Best Folk Album at the 2017 Grammy Awards.

The Music of ABBA

Back by popular demand, one of the world’s most popular 12-piece ABBA tribute bands returns to the Ferro Pavilion. From best-selling ABBA hits to uncanny voices and costumes reminiscent of Sweden’s biggest music export, guests will be whisked away. Songs such as “Dancing Queen,” “Mamma Mia,” “Waterloo,” and “Take a Chance on Me” will be highlights of the evening. Arrival from Sweden was founded in 1995 in Gothenburg, Sweden, and very soon became one of the world’s most popular ABBA tribute bands. The group has toured 60 countries, including 60 successful visits to the United States.

A Special Evening with Russell Watson and the Chicago Philharmonic

The UK’s best-selling classical artist travels across the pond for his Midwest debut, performing Broadway, pop, and classical favorites such as “Nessun Dorma” from Turandot, “Funiculì Funiculà,” and “’O sole mio,” as well as songs from Les Misérables, Camelot and Chess. He is joined by the Chicago Philharmonic, a collective of 200 of the highest-level classical musicians performing in the Chicago area today, led by Artistic Director Scott Speck.

Watson’s debut album “The Voice” held the No. 1 spot on the U.K. charts for a world record 52 weeks while claiming the No. 1 spot in the U.S., making him the first British male performer to hold a simultaneous transatlantic No. 1. Watson has performed for dignitaries, including the late Pope John Paul II, former U.S. presidents, and at major events such as the Commonwealth Games, World Games, and at the Queen’s Coronation Gala Festival. 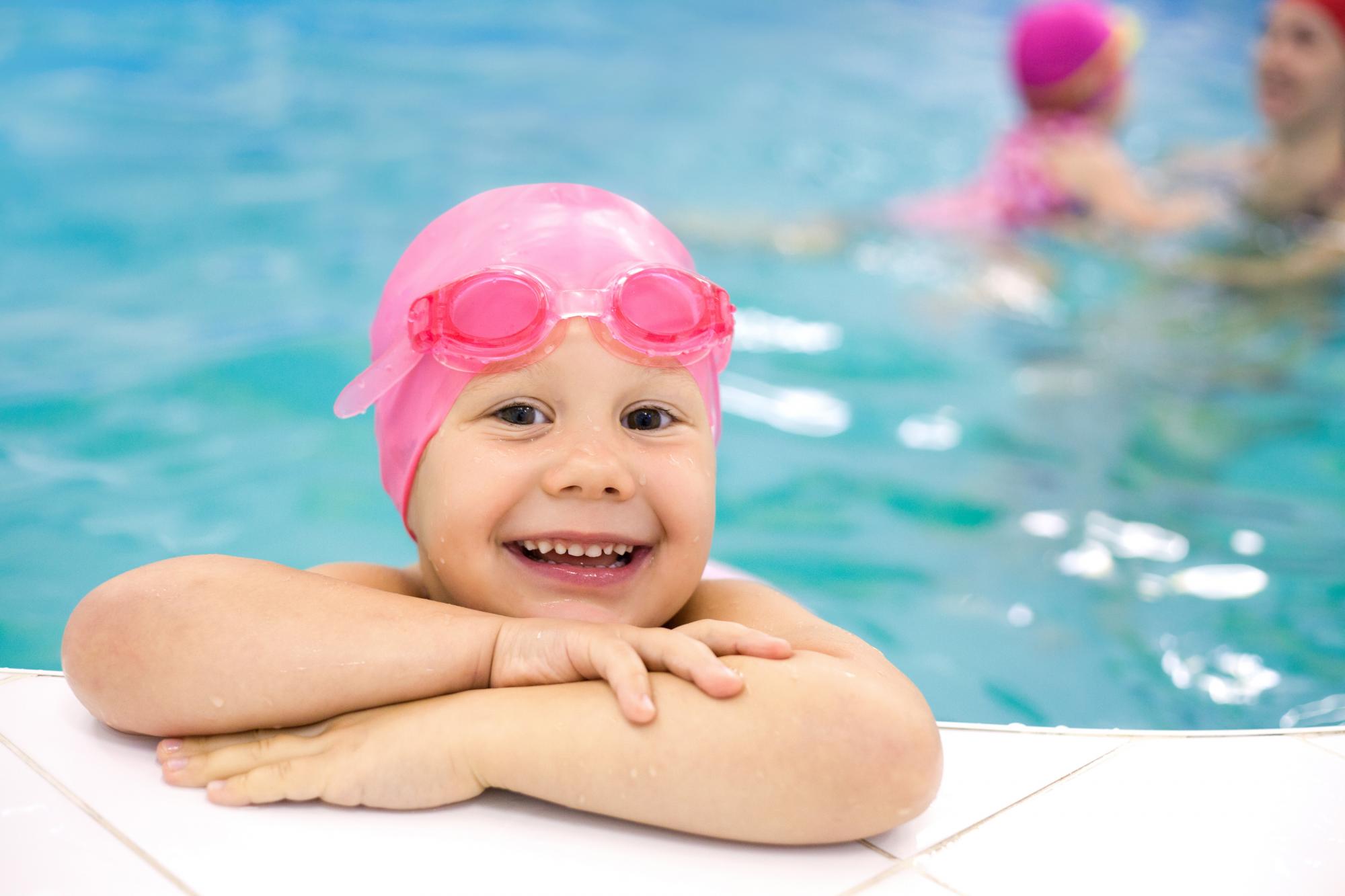 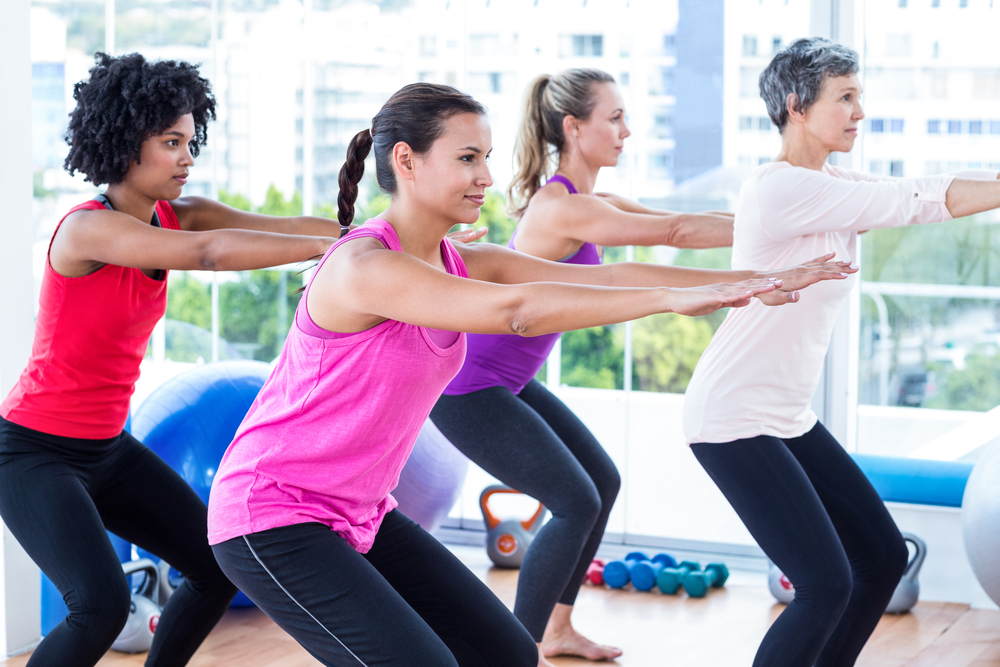 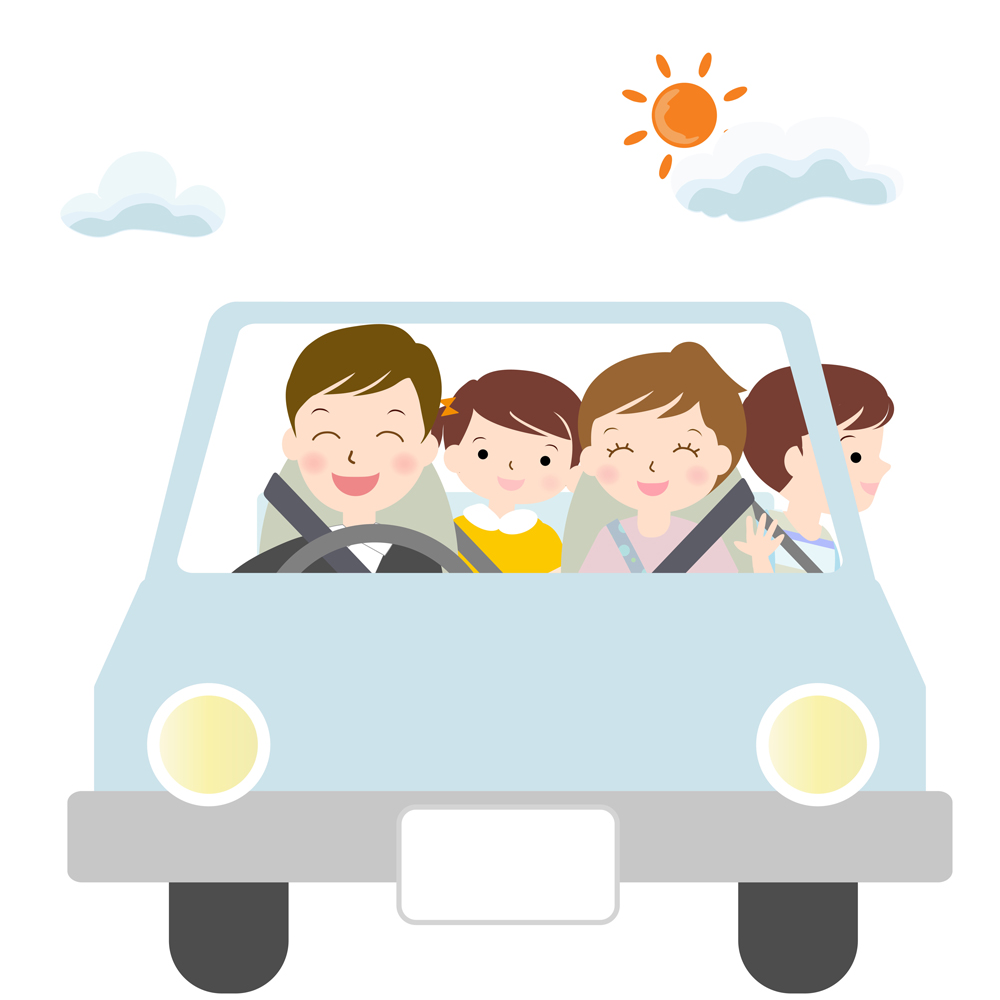